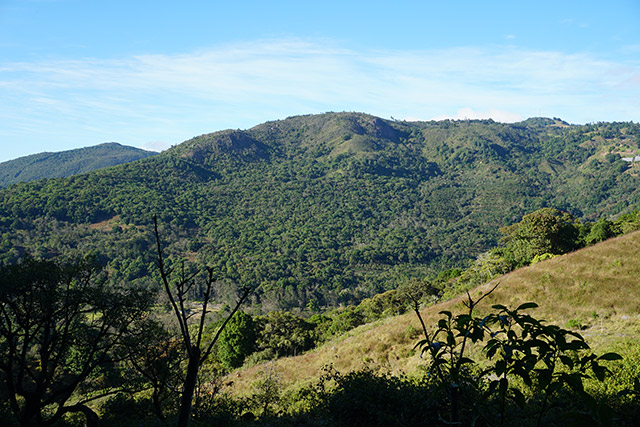 Hacienda Copey was found in Copey de Dota, Tarrazú, San Jose, the Republic of Costa Rica, with the goal of “producing the highest-quality specialty coffee” in 2011.
GESHARY COFFEE has become the owner since the summer of 2019.
The optimal terroir for each variety was determined by studying the climate and soil analysis.
Geisha is produced carefully in the highest altitude area where the temperature changes drastically.
The beans produced in this farm received first place in 2019, 2017, and the second place in 2018 at the International Premier Coffee Competition, “Cup of Excellence” (COE) held in Costa Rica. 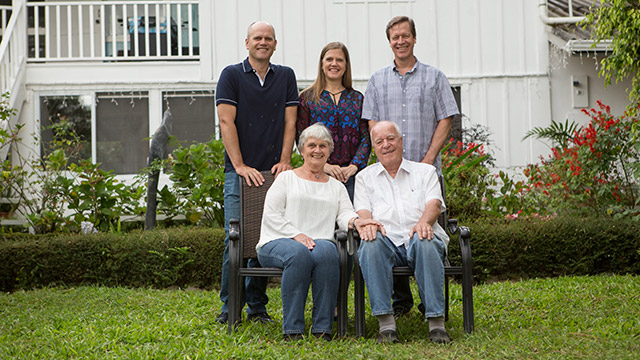 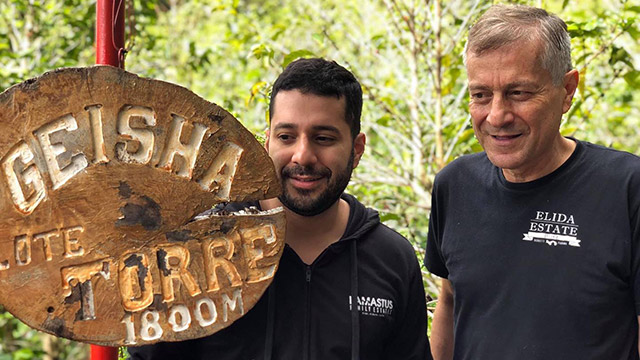 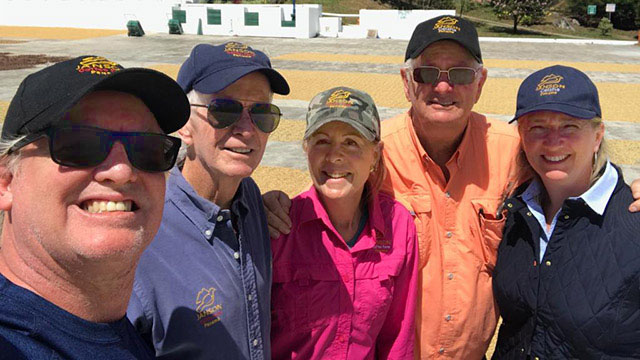 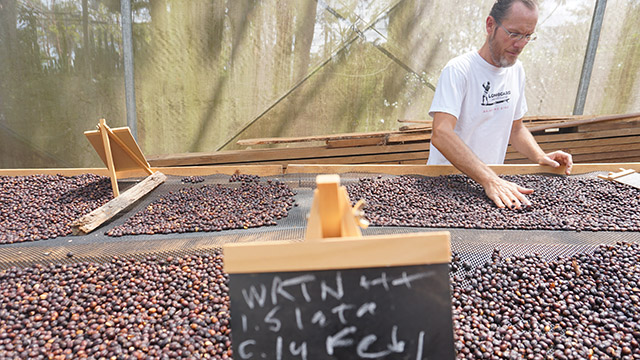 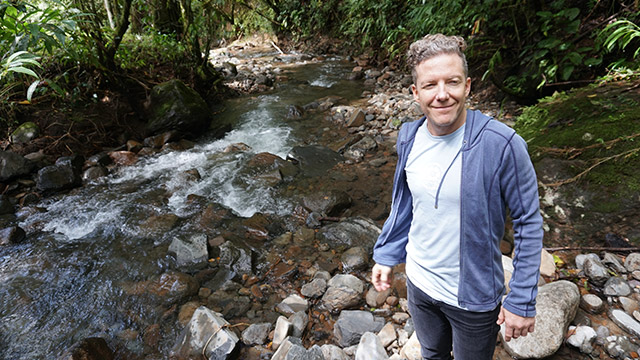 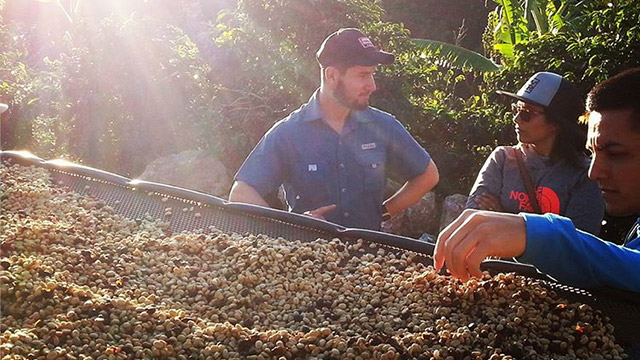 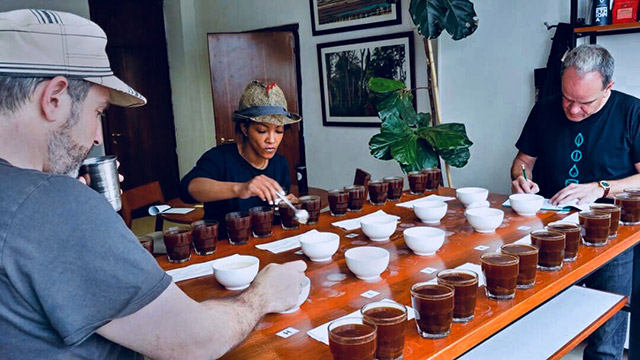 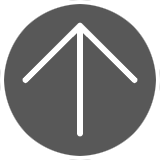